The repercussions of sleep deprivation

Pr. Matthew Walker, a prominent neuroscientist and sleep specialist, has been researching for many years to understand the physiology and mechanisms of sleep. He has grouped all of his observations and discoveries in his bestselling book called « Why We Sleep »

Pr. Matthew Walker is sure: sleep is our survival system and our best tool for a healthy life. In his bestselling book Why We Sleep, Pr. Walker immerses us in the science of sleep, sharing with the reader the impressive mechanisms at work when we sleep, as well as examining the harmful consequences of lack of sleep.

« An insufficient sleep cycle can lead to an immune deficiency, depriving our organism of its capacity to protect us from external aggressions and diseases. »

Lack of sleep ages men by ten years. Similar deficiencies are observed in the reproductive health of women. Lack of sleep also induces various biological effects, including an increase in oxidative stress and an alteration of the inflammatory response, mechanisms at play in cardiovascular diseases.

Deep sleep helps move memories from a vulnerable short-term reservoir to a more permanent storage site in the brain where memories are protected and consolidated. Lack of sleep thus closes the memory “ inbox ”, making it impossible to store new experiences there. With 8 hours of quality sleep, we assimilate new data 40 % better.

The physiological characteristic of ageing is the deterioration of sleep. These two aspects more than coexist, they are strongly linked. This disturbance is an underestimated factor given that it seems to contribute to cognitive decline, especially in Alzheimer's disease. In Switzerland, 151 000 people suffer from this neurodegenerative disease.

Disrupted sleep is one of the common symptoms of depression and anxiety disorders. The prevalence of severe sleep disorders increases up to six times more as depression progresses compared to people who do not suffer from mood disorders.

Metabolic health issues are the most documented result of lack of sleep ; people who don’t get enough sleep tend to put on weight. People who sleep poorly or not enough seem to eat more fatty, sugary foods and less protein. Some studies go so far as to show a decrease in insulin sensitivity and increased risk, 37 % on average, of developing type 2 diabetes.

Pr. Walker concludes : « Throughout its evolution, Nature has never had to find a solution for lack of sleep, particularly because the human being is the only species which deliberately deprives itself of sleep, for no apparent reason. Never before throughout evolution has Mother Nature faced the challenge of lost sleep, and so a safety net never evolved. It is why when we do not sleep enough, the negative effects appear so quickly, both in the brain and in the body. We must make sleep a priority. » 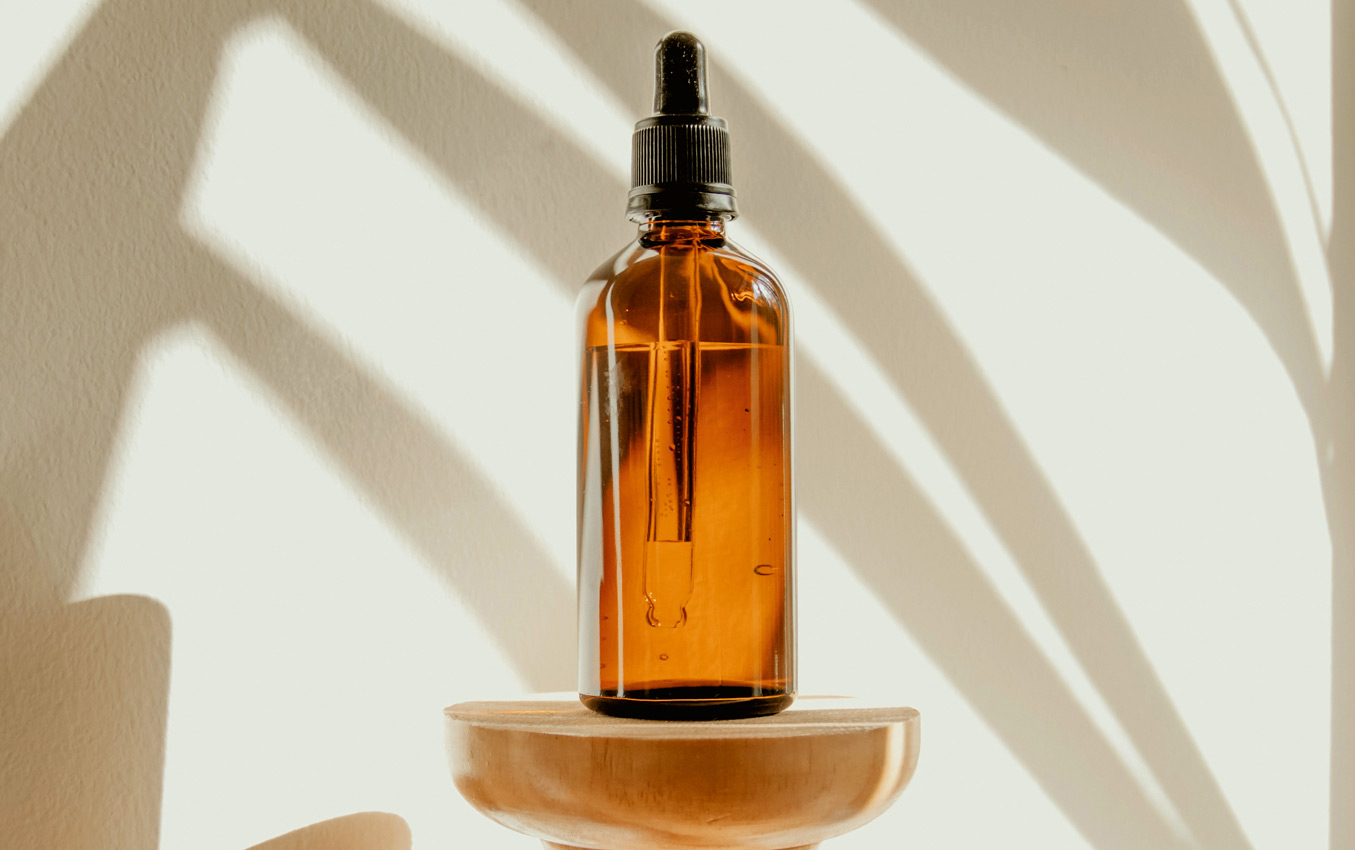 Essential oils can help sweeten our night by helping us to relax and opening us up to the world of dreams. To make the most of their benefits, follow the advice of Michèle Clément-Pralong, FMH doctor and trainer at the French-speaking aromatherapy school.

The ideal room for a restful sleep

Sleep is a delicate balance, influenced by many external factors. So, it is essential to create a cosy atmosphere in your bedroom, conducive to relaxation and rest. We spend almost a third of our life in this room, so intimate and so fundamental to our rest. Furnishing it with the greatest care is therefore vital to create the right atmosphere for restful sleep. Below are some tips to make the atmosphere in your bedroom one of well-being and serenity.

Sleep : Natural beauty and anti-aging care You know those days when you wake looking tired, with a dull complexion and bags under your eyes. A recent study has proven the influence of sleep on the quality of our skin. Thus, it seems poor sleep increases the onset of wrinkles, among other things.
Conseil du bien dormir Detail
SEE ALL ARTICLES