In recent years, meditation has established itself as an valuable technique to practice for anyone who wants to restore their peace of mind. It promises to open the doors to the world of dreams for us in one step. Should we adventure there ?

All meditators, no matter what practice they choose to follow, from Zen to transcendental meditation, will tell you that regular practice promises that you can achieve the desired outcome.

That quietening the mind is the best way for you to spend fewer nights wrestling with thoughts that cause sleepless nights. Unfortunately, some never achieve this goal. So what good can it do to meditate?
When starting this practice, one should first aim to just enjoy being present and in the moment. For most, this task is difficult enough to devote ourselves and our time entirely to it, without any purpose.

Indeed, when one tries to free one's mind from all the constraints and lists of "Urgent Things to Do" which monopolize our minds daily, instead of remaining as peaceful as a lake beside a quiet mountain on a beautiful windless day, we can become restless. When thoughts assail us, we try to control our minds and to push back, but alas, they come back even stronger... 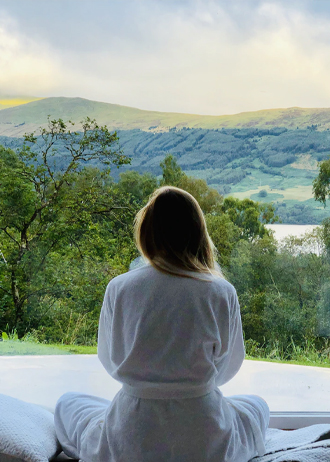 What's going on? What is he doing wrong? This process is normal, reassures Guénaël Boucher, a trainer in transcendental meditation in Epalinges, in the heights of Lausanne.

"When you start to meditate, lots of thoughts spring up," he says. "We tend to want to fight them or to say to ourselves that we are wrong because we often imagine that to meditate is to enter a state where we have no more thoughts. It is not true; in fact, it is quite the opposite. We should be happy to have these thoughts because it means that our mind is eliminating stress. " he concludes.

There is no need to fight against everything that comes into the mind. Each type of meditation has its unique approach to mindfulness and recommends not being carried away by these thoughts but watching them pass as a cow watches a passing train. In Zen, when the mind is agitated, you just come back to focus on the breath and your posture - that of the Buddha in the statue, the famous lotus position. 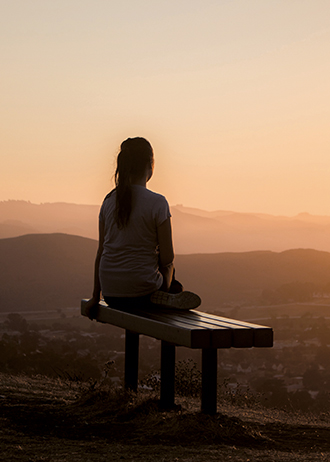 This brings us back to the original source of these practices, intimately linked to spirituality in the Orient and now very popular in the West. In the Indian Patanjali sutras, the founding text of yoga, meditation is cited as the seventh and final step that leads to the awakening of consciousness. It wasn't until the 1970s that the practice landed in the West, in the suitcases of a New York doctor, Dr Jon Kabat-Zinn. Passing this spiritual practice to the mill of Western science, he made it secular and transformed it into a powerful tool for reducing stress: the MBSR ( Mindfulness-Based Stressed Medicine, in French, "reduction du stress based on mindfulness" )

Today, more studies are validating its positive effects on our mind. All diligent meditators confirm that if they spend ten, twenty or sixty minutes sitting quietly on a daily basis, this helps them to "unplug" and take a step out of the internal circle of thoughts spinning in their head and they are able to find rest. Since the Beatles initiation into transcendental meditation in the "flower power" era, countless celebrities use meditation, from tennis man Novak Djokovic to filmmaker David Lynch. The business world also has many followers: Walter Isaacson, the biographer of Steve Jobs, the late boss of Apple, recalls that the founder of the apple brand practised Zen.

" If you sit in an observant attitude, you will notice how talkative your mind is. And if you try to calm it down, it only makes it worse at first, but over time you eventually do. When you are more in the present, your intuition begins to flourish, and you can see things more clearly." said Jobs.

The only downside: while meditation can help the body and mind to relax and digest all kinds of tensions, it requires commitment. It is the consistency that makes the difference. Whether you are embarking on a daily five-minute practice or longer sessions, you have to organize yourself to fit them into an often already busy schedule. Joining a group and going to follow-up sessions can be a good thing to be sure that it becomes a positive habit. 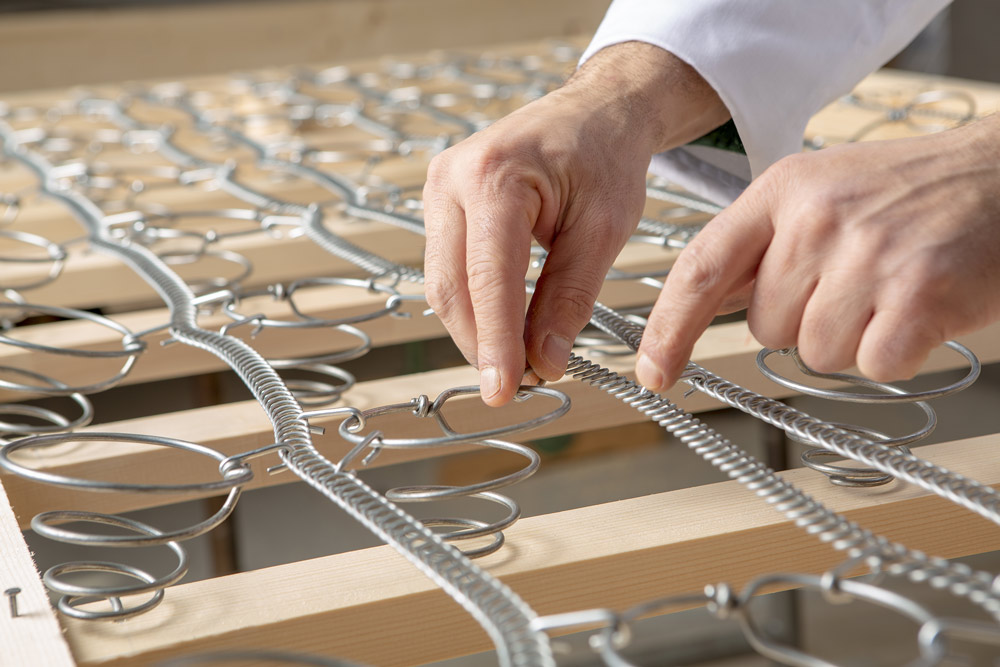 THE BOXSPRING, SYMBOL OF QUALITY BEDDING

The boxspring was invented in the United States in the mid-19th century and, together with a good quality mattress, provides incomparable comfort. 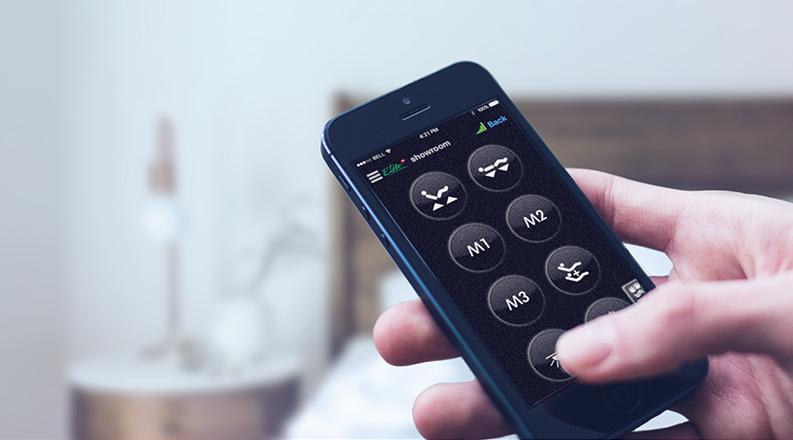 Elite's electric relaxation bed with customised settings allows you to enjoy your favourite position whether you are reading, watching a movie or sleeping. Various programme settings can wake you gently or transform your bed into a masseuse to relieve stress and sore muscles. 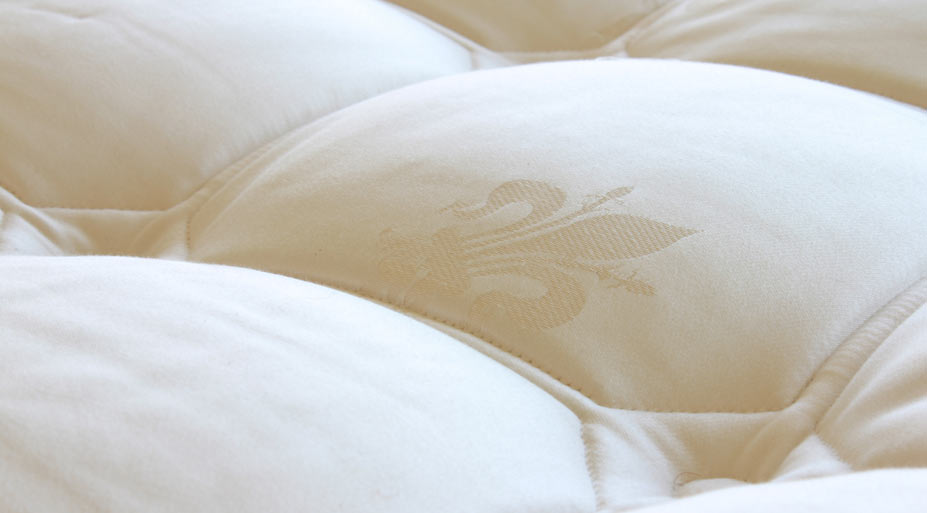 THE MATTRESS TOPPER; AN ADDITIONAL LAYER OF COMFORT

Elite mattress toppers are available in wool, silk, feather, memory foam or springs and designed to make your bed more comforting and more luxurious.  Our advisors can help you find the one that perfectly suits your personal preferences.